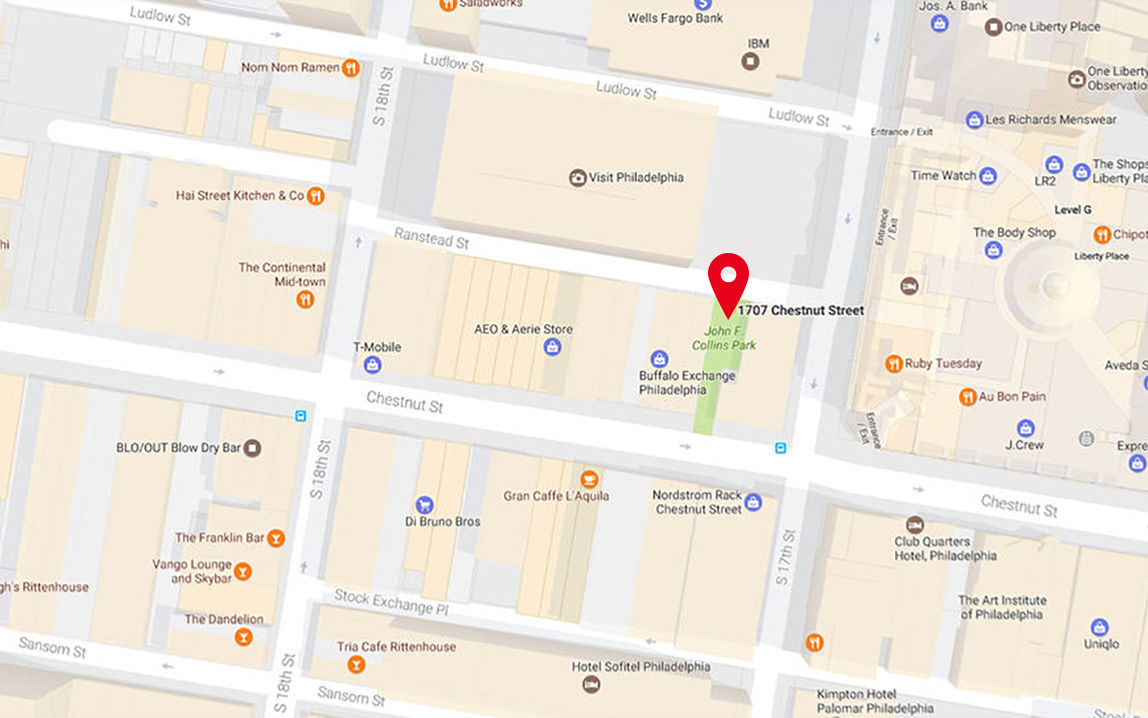 In the 1970s, Philadelphia philanthropist Dorothy (Mrs. F. Otto) Haas proposed the park and the William Penn Foundation funded its construction. Designed principally by John Collins (1936-2011) of the Delta Group, the original park was dedicated on June 5, 1979.

For 20 years, the park was owned and maintained by the PenJerDel Regional Foundation until January 2010, when it was transferred to the Center City District Foundation. 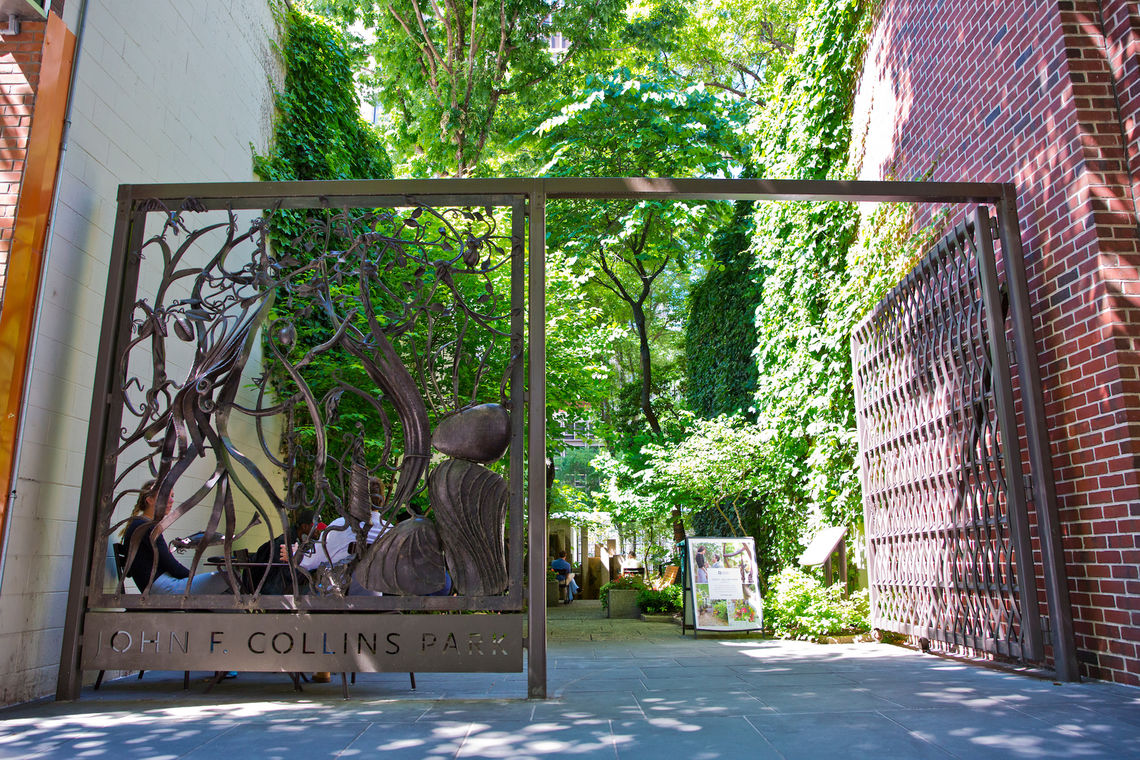 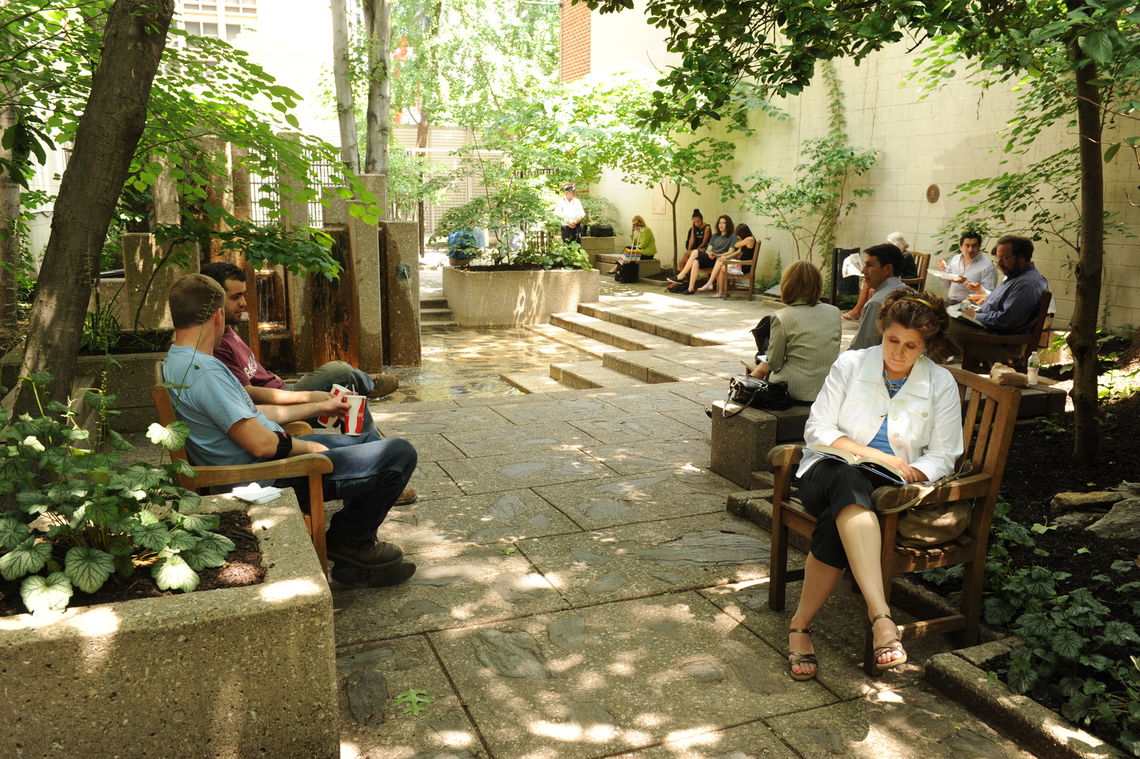 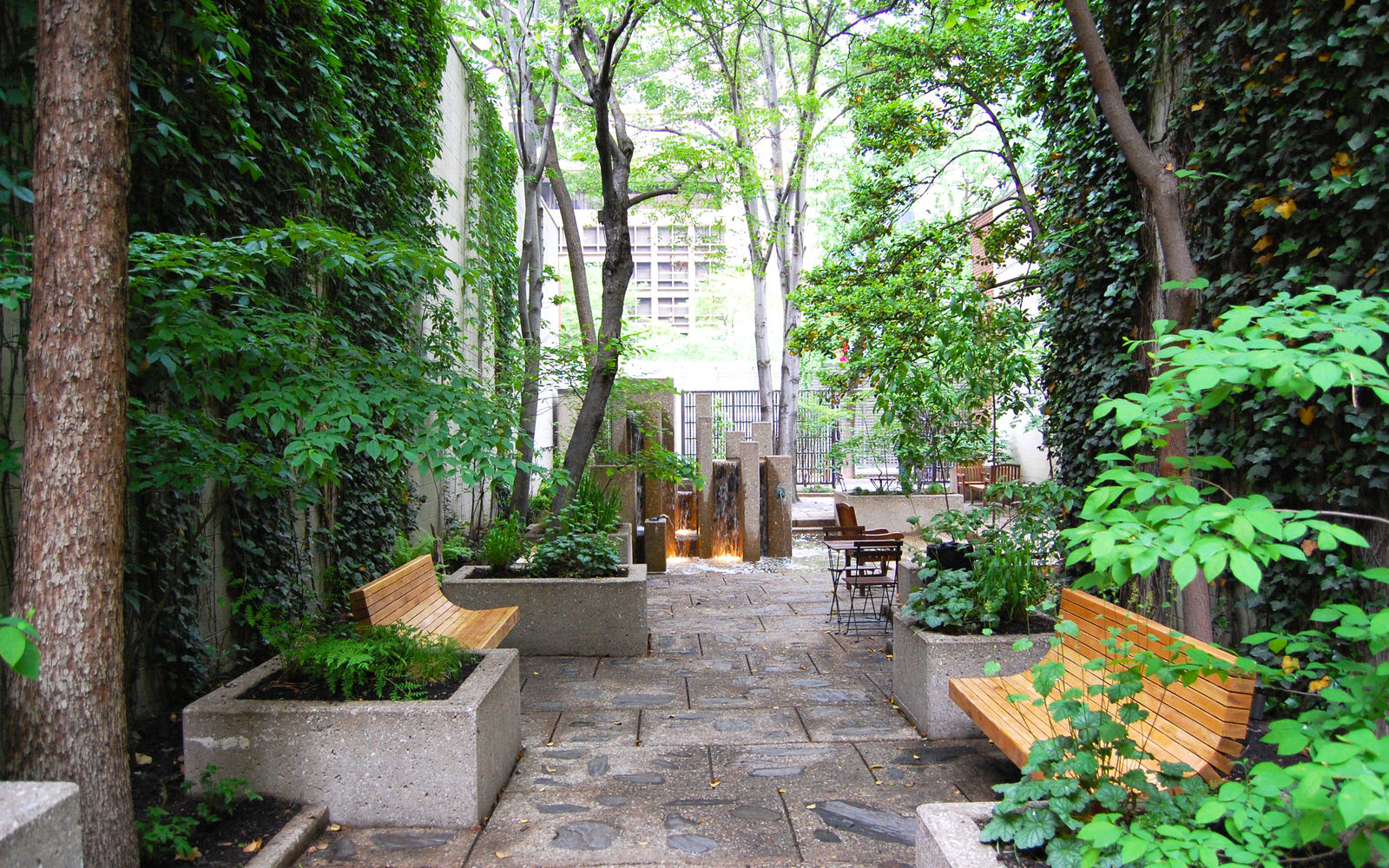 Searching for an unusual gift for someone special, a one-of-a-kind way to recognize a friend, or a unique way to memorialize a loved one? Consider adopting a park bench! 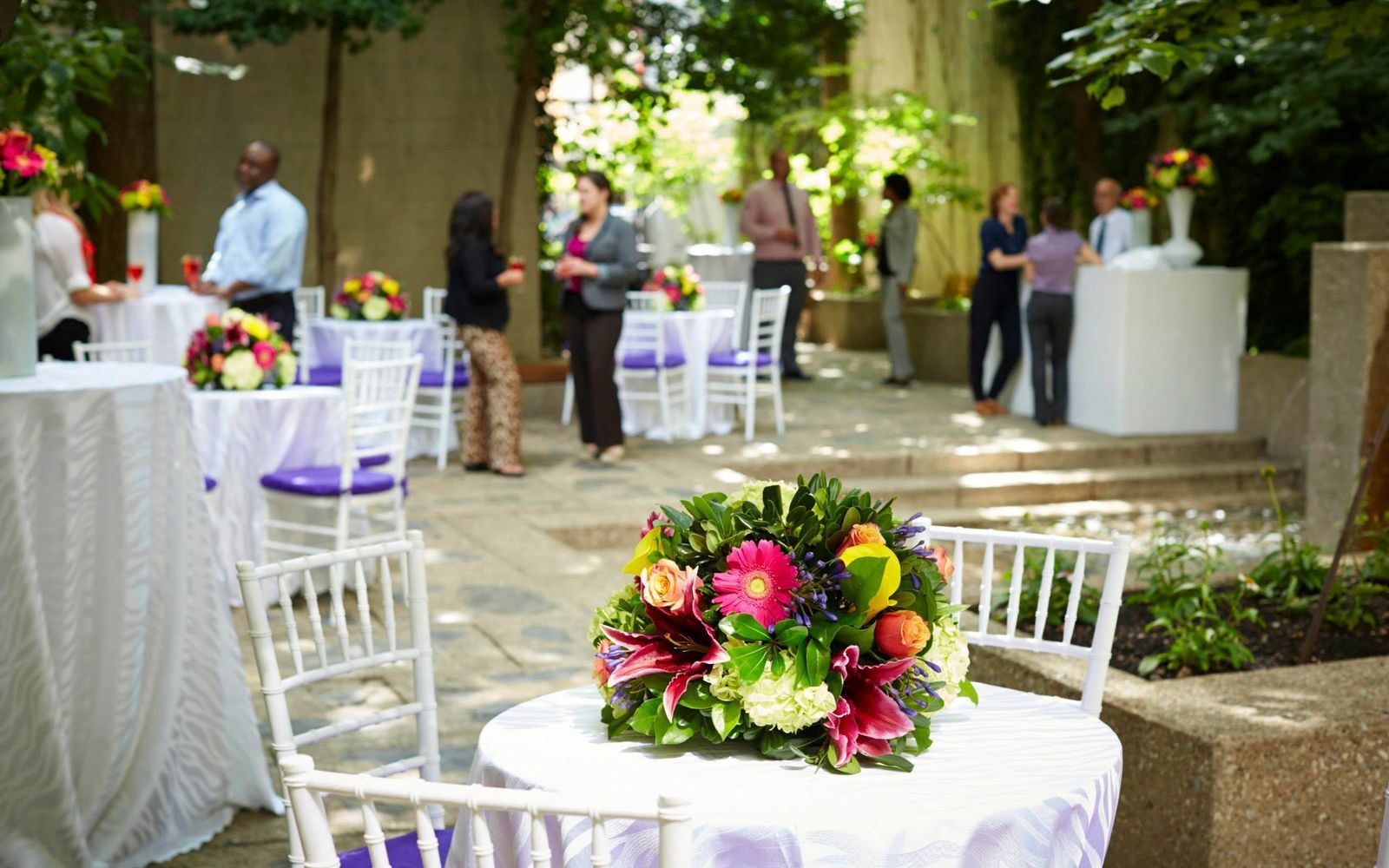