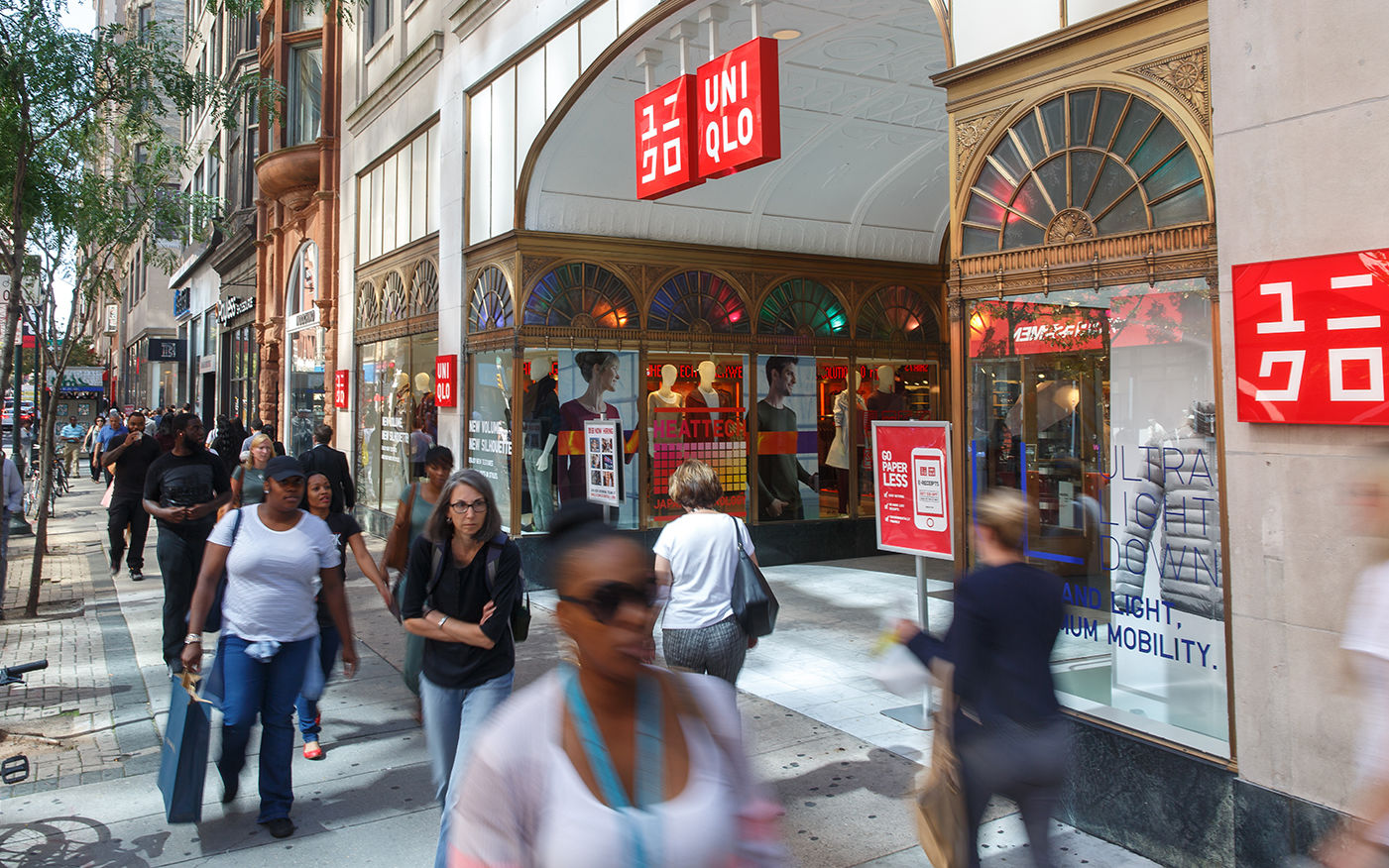 Rittenhouse Row is Philadelphia's five-star destination. This upscale, chic corridor is filled with all of the best shopping, dining, galleries, spa-salons and so much more. 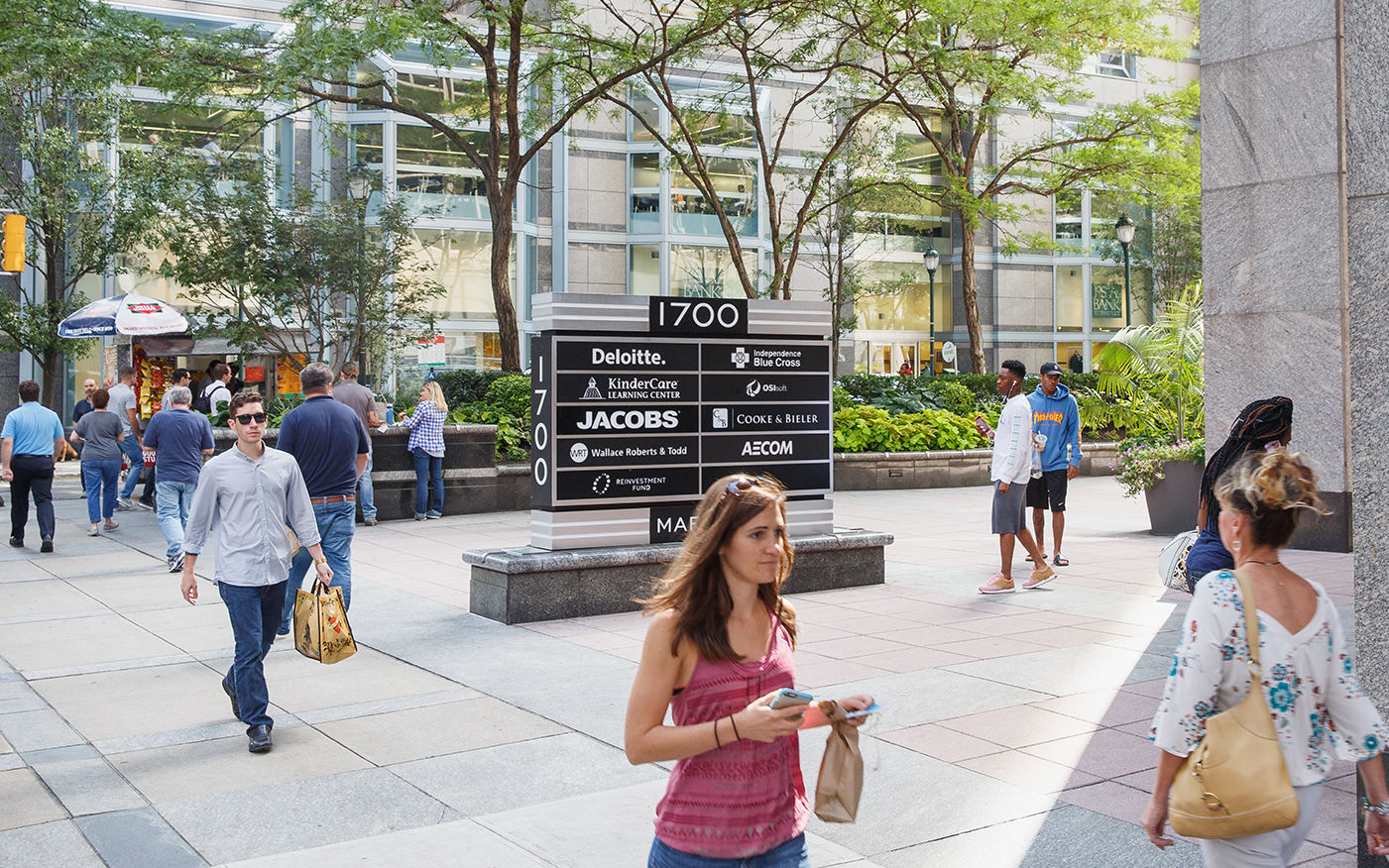 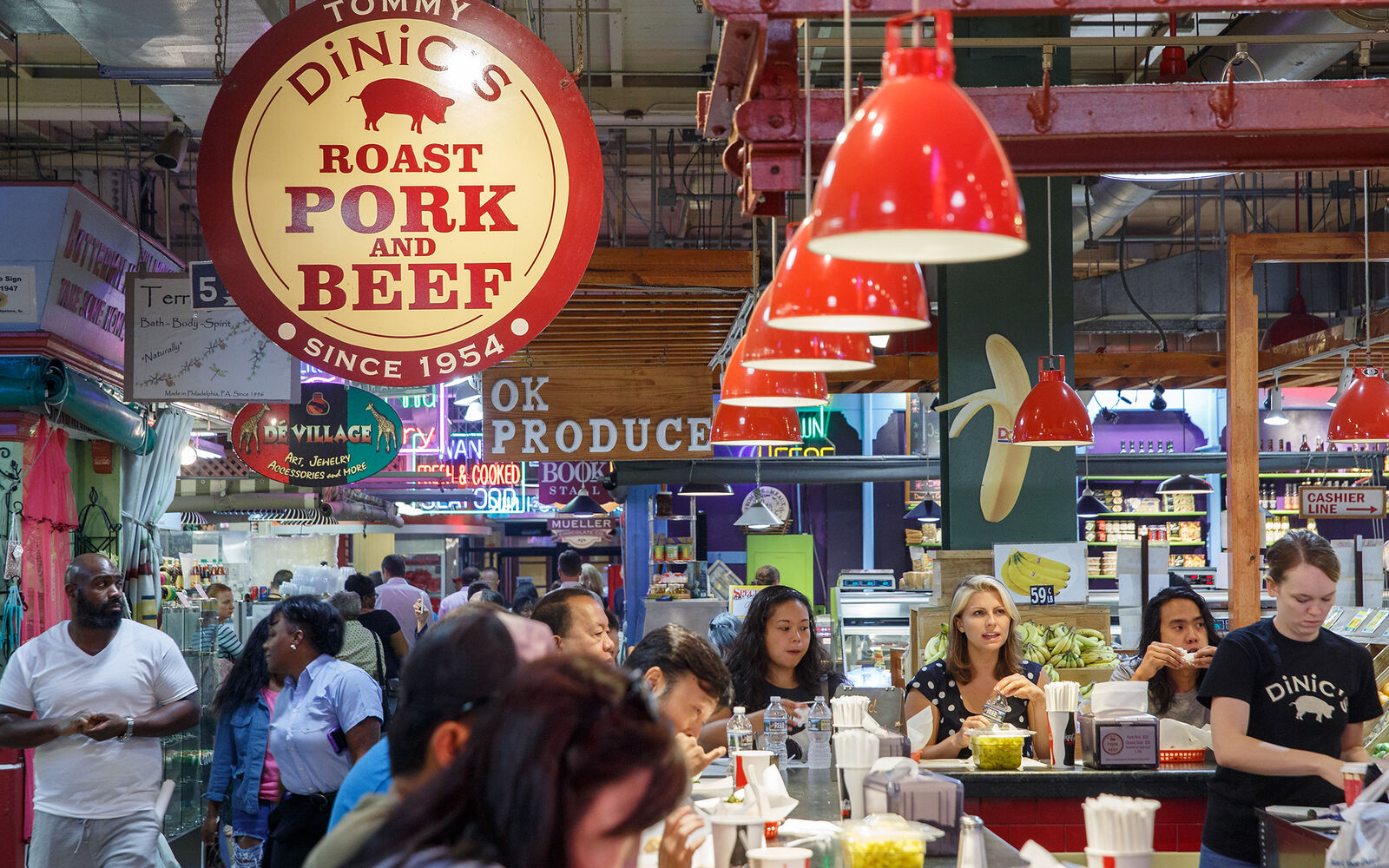 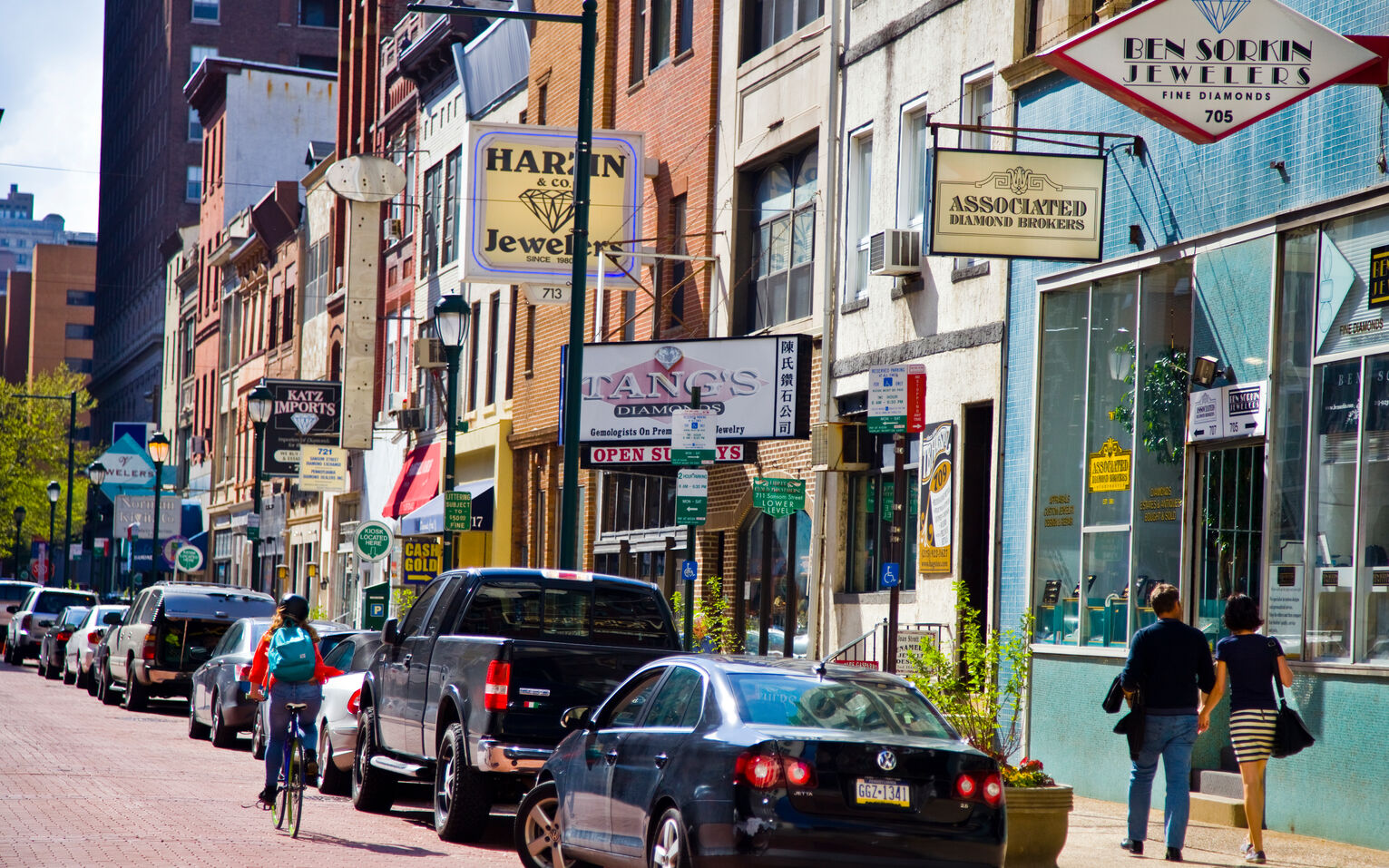 The Jewelers’ Row District in Center City Philadelphia is the oldest diamond district in America, dating back to 1851. The district encompasses not only the finest jewelry stores and retail shops, but great restaurants and businesses of all kinds. Visit jrow.com for more information. 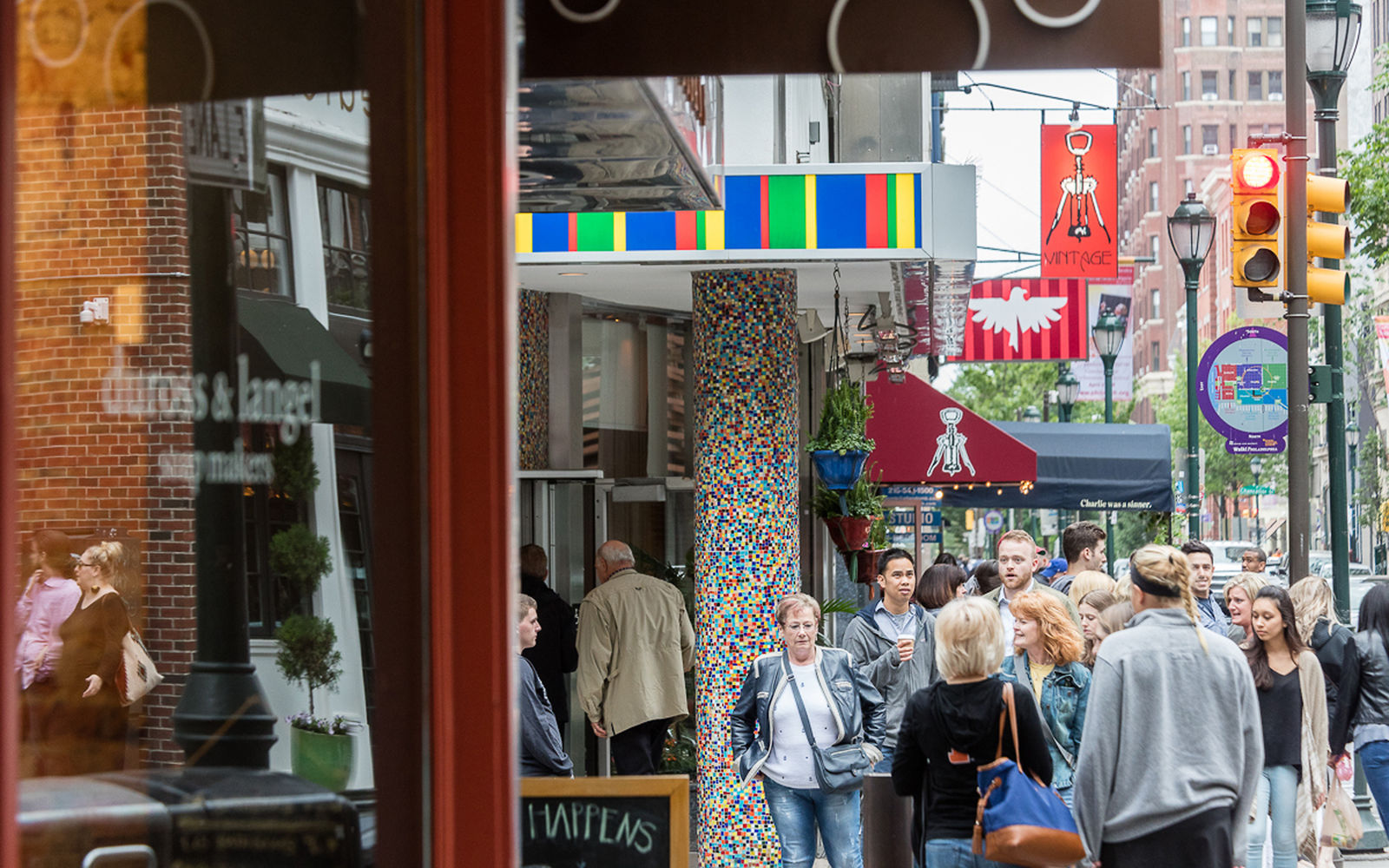 Midtown Village is a unique neighborhood and merchants corridor with an eclectic mix of independently owned and operated restaurants, hotels, retail boutiques and more.