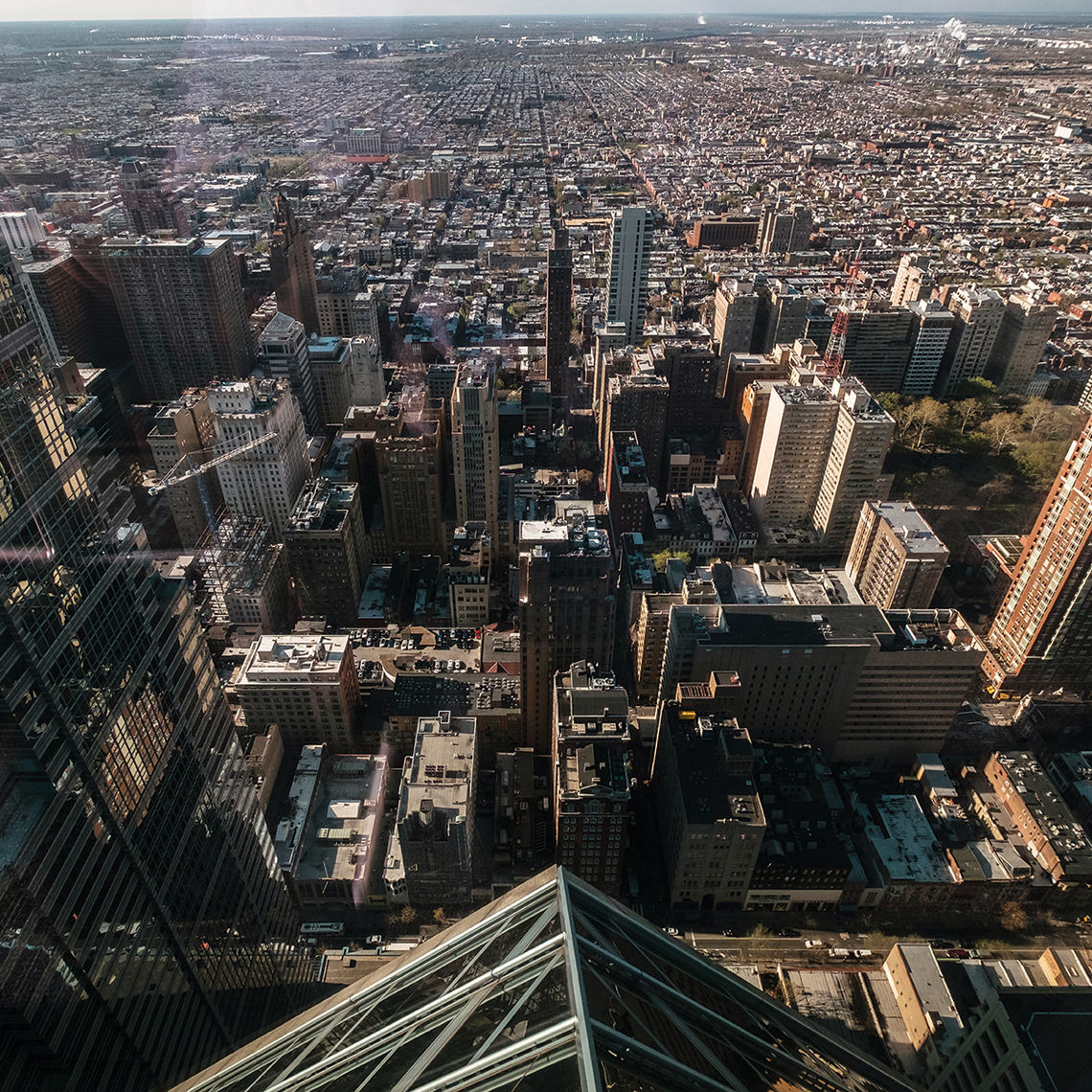 Philadelphia: An Incomplete Revival provides a brief history of how Philadelphia became one of the few major American cities to have such a major dependency on a wage tax. It notes how different Philadelphia’s method of financing local government is from that of its East Coast peers, which have all rebounded from their decline in the 1970s and now have more jobs than they did before de-industrialization. Philadelphia still has 26% fewer jobs than it did in 1970.

The City's reliance on wage and business taxes to finance the lion’s share of local government has inhibited job creation across the city, pushed residents to the suburbs, shortchanged schools and resulted in the highest poverty rate among the nation’s 25 most populous counties. This report suggests that a plan for comprehensive tax reform offers a path to more robust, inclusive and citywide growth.

In the News
Febraury 15, 2017 | Moving Forward- Paul Levy Explains Why Philadelphia Lags Behind on Economic Growth, The Philadelphia Citizen