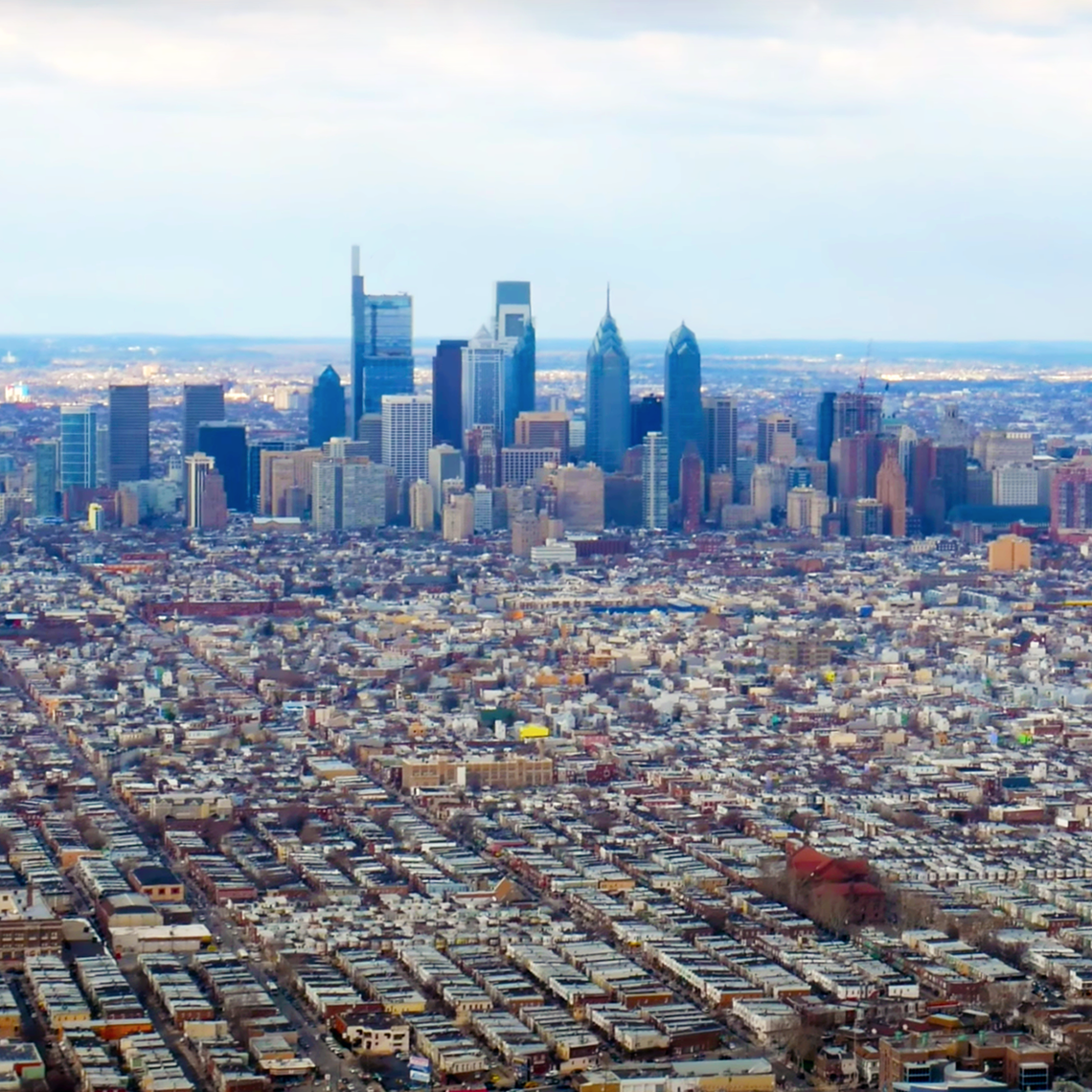 Business Density and the Role of Black and Minority Owned Businesses

Getting More Philadelphians Back to Work

This new report by the Center City District (CCD) and Central Philadelphia Development Corporation (CPDC), Getting More Philadelphians Back to Work: Business Density and the Role of Black and Minority Owned Businesses, examines the disparities between the number of Black-owned and white-owned businesses in Philadelphia and compares them to four East Coast cities.

Using data from the U.S. Census Bureau's Annual Business Survey (ABS) from 2018, the most recent year for which the data is available, CCD analyzed the total number of businesses in Philadelphia and the number of Black, Hispanic, Asian and white owned firms and compared the data to Atlanta, Boston, New York and Washington D.C.

To reduce unemployment and poverty as the health crisis ends and recovery begins, Philadelphia will require far more than a return to the status quo before Covid. We need a sustained effort to increase the number of Black and minority-owned businesses as well as much greater attention to business growth overall.

For additional details and data charts, download the eight-page report.