Planning, advocacy and civic engagement initiatives that enhance the competitiveness and attractiveness of Center City

Central Philadelphia Development Corporation (CPDC) is a non-profit, business leadership organization affiliated with and managed by the staff of the Center City District (CCD).  It serves as a vehicle for planning, advocacy and civic engagement for projects and initiatives that enhance the competitiveness and attractiveness of Center City and which may be implemented by the CCD, private developers or public agencies.

Established in 1956, CPDC is a 501(c)(3) organization supported by more than 100 leading businesses and institutions, including those in the real estate, financial services, design, legal, insurance, arts and culture, hospitality, and communications sectors.  CPDC efforts have led to the revitalization of historic Society Hill, an improved Vine Street Expressway, the establishment of the Avenue of the Arts, the creation of the CCD, a master plan for the Benjamin Franklin Parkway and the City’s 10-year tax abatement, which helped diversity Center City land-use and create a 24-hour downtown.

Today, CPDC is focused on ensuring that Center City remains a competitive place to do business, to live and to visit. The organization’s work includes keeping the focus on comprehensive tax reform to put Philadelphia on the path of sustained job growth; promoting Center City schools to retain families with children; and promoting major public space improvements, including Sister Cities Park, Dilworth Park and the Viaduct Rail Park.

Working in partnership with business, government, and other civic organizations, CPDC’s current initiatives include the following: 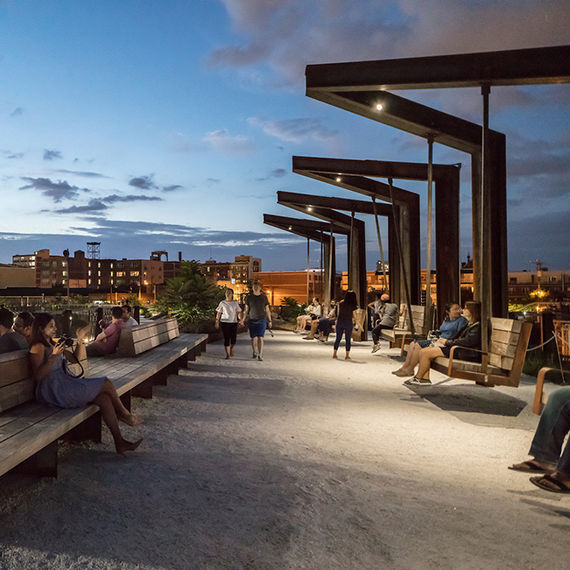 Transformed the derelict elevated Reading Viaduct, into a green public space, to stimulate investment in the emerging live-work neighborhood just north of Chinatown and the central business district. 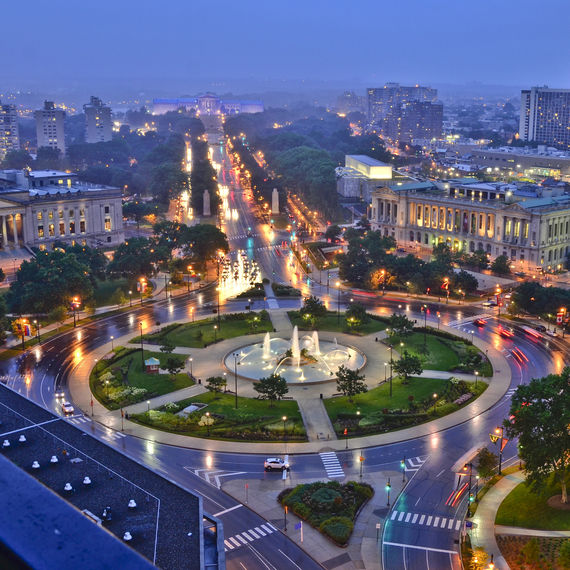 Implementing a plan to enhance the Benjamin Franklin Parkway as an animated cultural campus through improved landscaping and lighting, pedestrian enhancements, new cafes and renovation of existing parks. 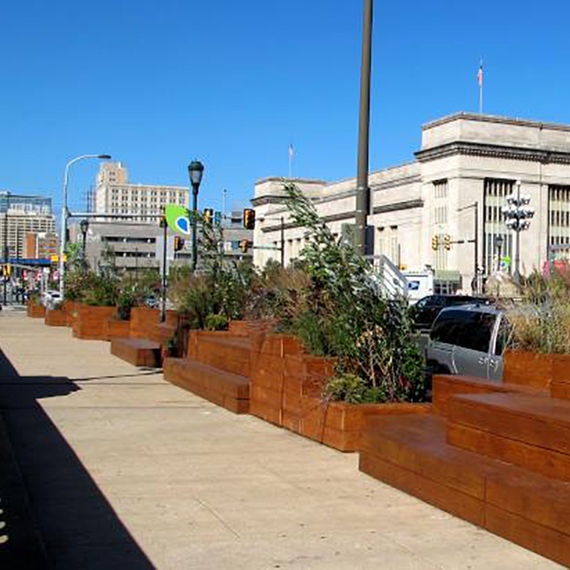 Planning and designing a range of public space, transit and infrastructure improvements to link together the city’s two largest employment nodes: Center City and University City; 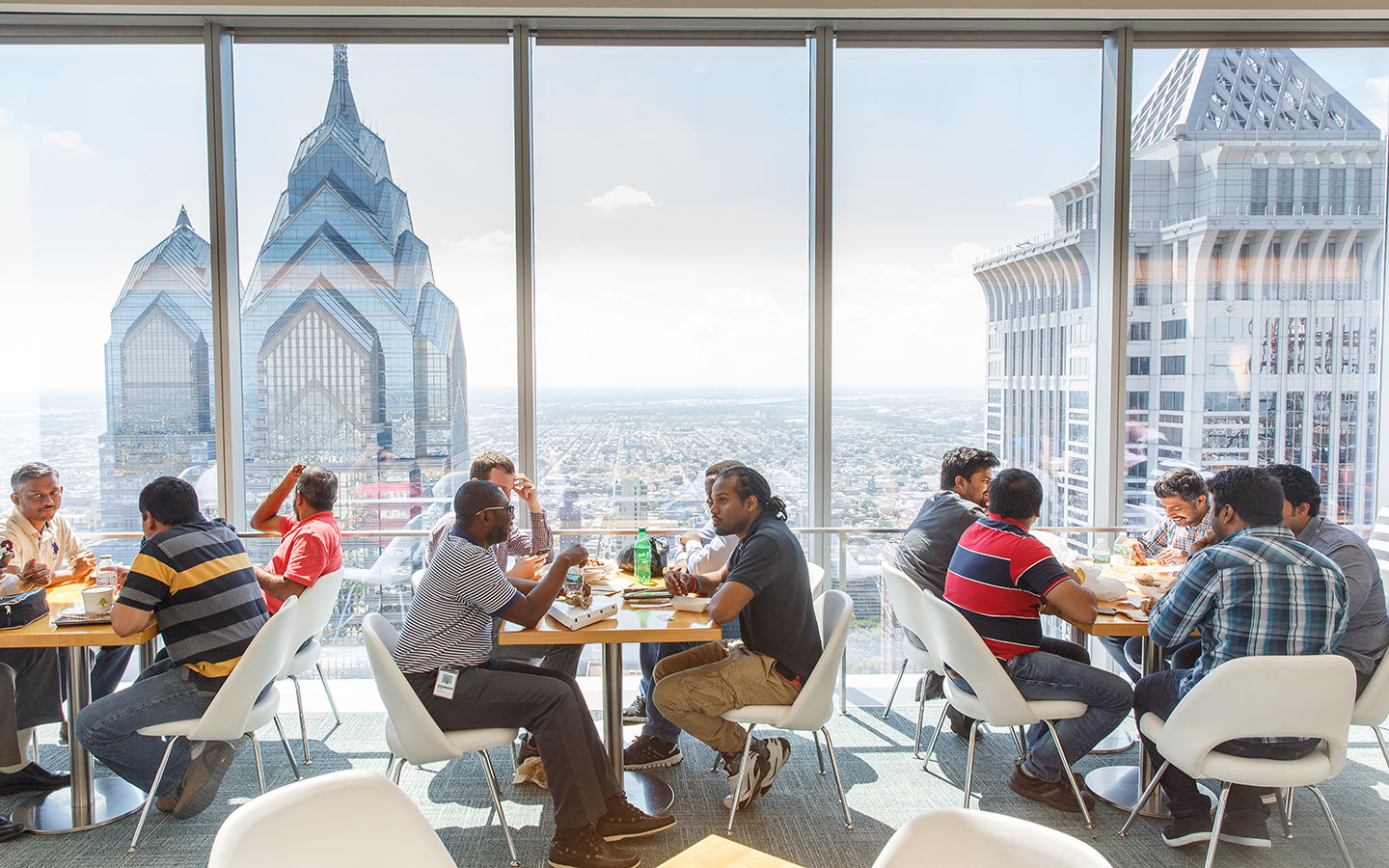 CPDC has partnered with the City’s Commerce Department and Philadelphia Industrial Development Corporation to retain downtown office tenants and help them expand; supporting start-ups, technology and creative economy firms as an expanding sector for office growth. 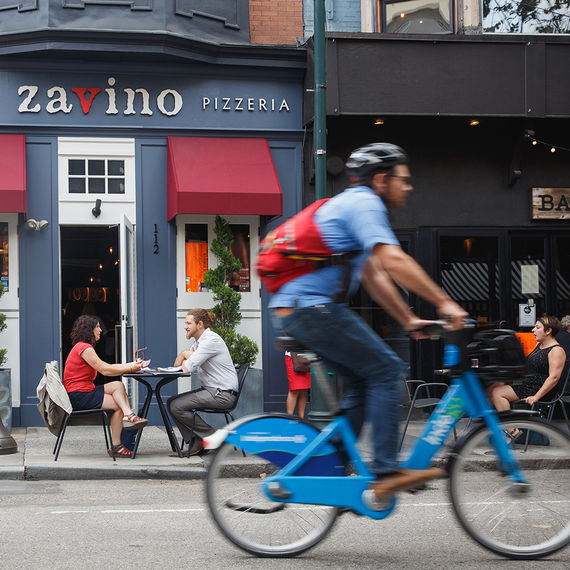 Producing well-researched and graphically attractive reports on economic, demographic and development trends to encourage investment in Center City. Reports include the annual State of Center City report, and other topics such as residential development, retail trends, tax policy and employment. 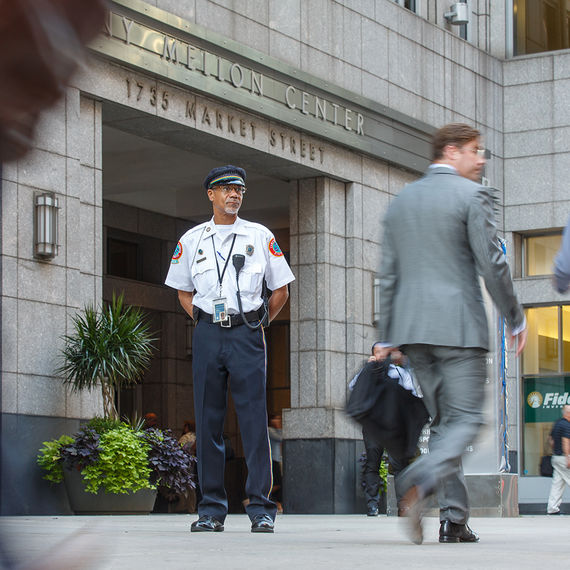 Coordinating through shared staff and overlapping board members with the Center City District to ensure that the downtown is clean, safe and attractive.