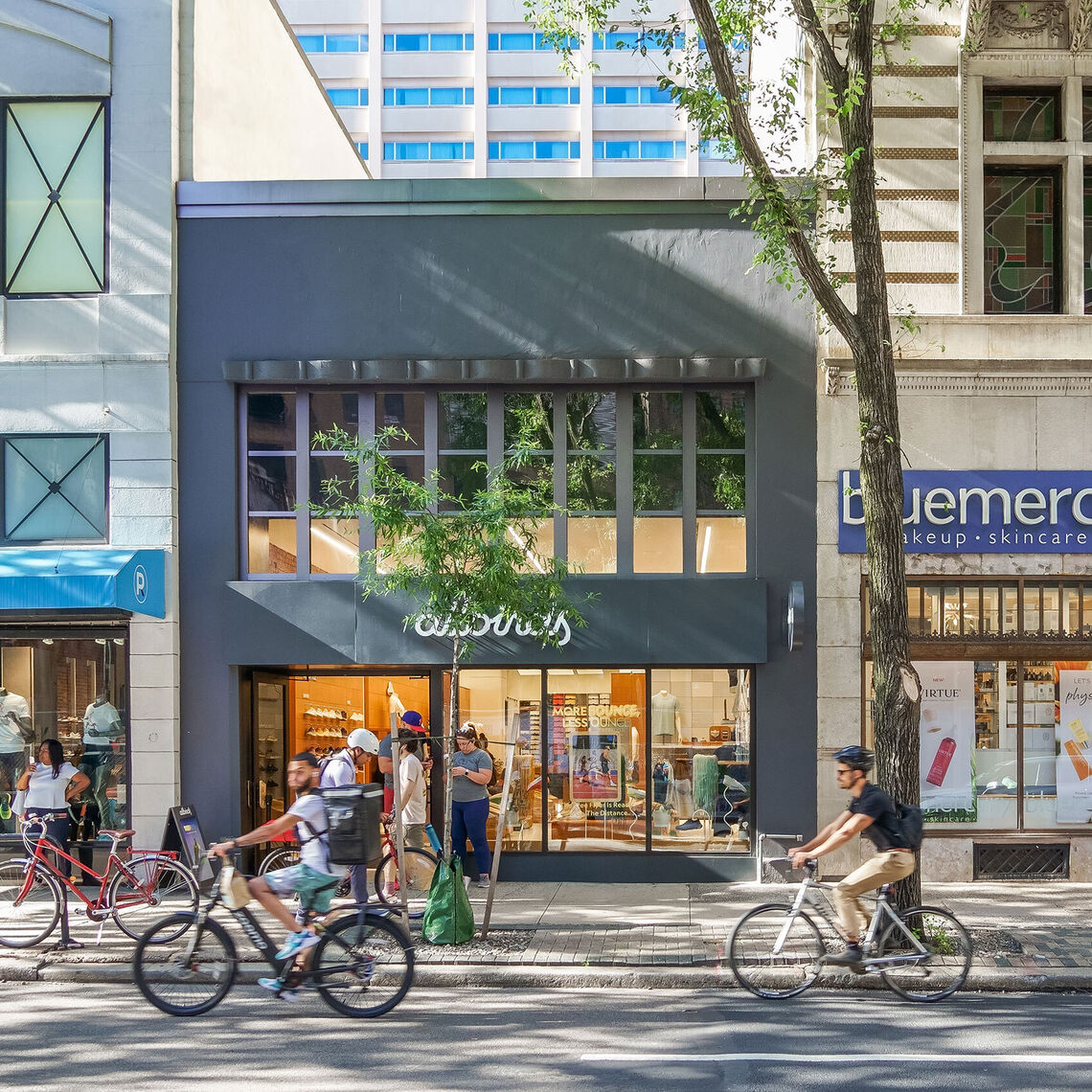 Center City’s commercial core is experiencing a sustained process of recovery, with new businesses opening and existing retailers moving to new, often larger locations, according to the Center City District/Central Philadelphia Development Corporation Center City Retail Update. In the first quarter of 2022, taxable retail sales in the core of Center City reached 94% of 2019 levels and restaurant sales reached 74% of 2019 levels.

“The retail and restaurant recovery is strong throughout Greater Center City, with many of the neighborhoods adjacent to the core, that had relied on strong, three-day per week demand, now benefitting from seven-day per week demand from those staying at home,” Levy said. “As more workers and visitors return to the downtown core, the more restaurant and retail jobs will be restored.”

For more details, including a map with locations of new and upcoming business openings, download Center City Retail Update, June 2022.