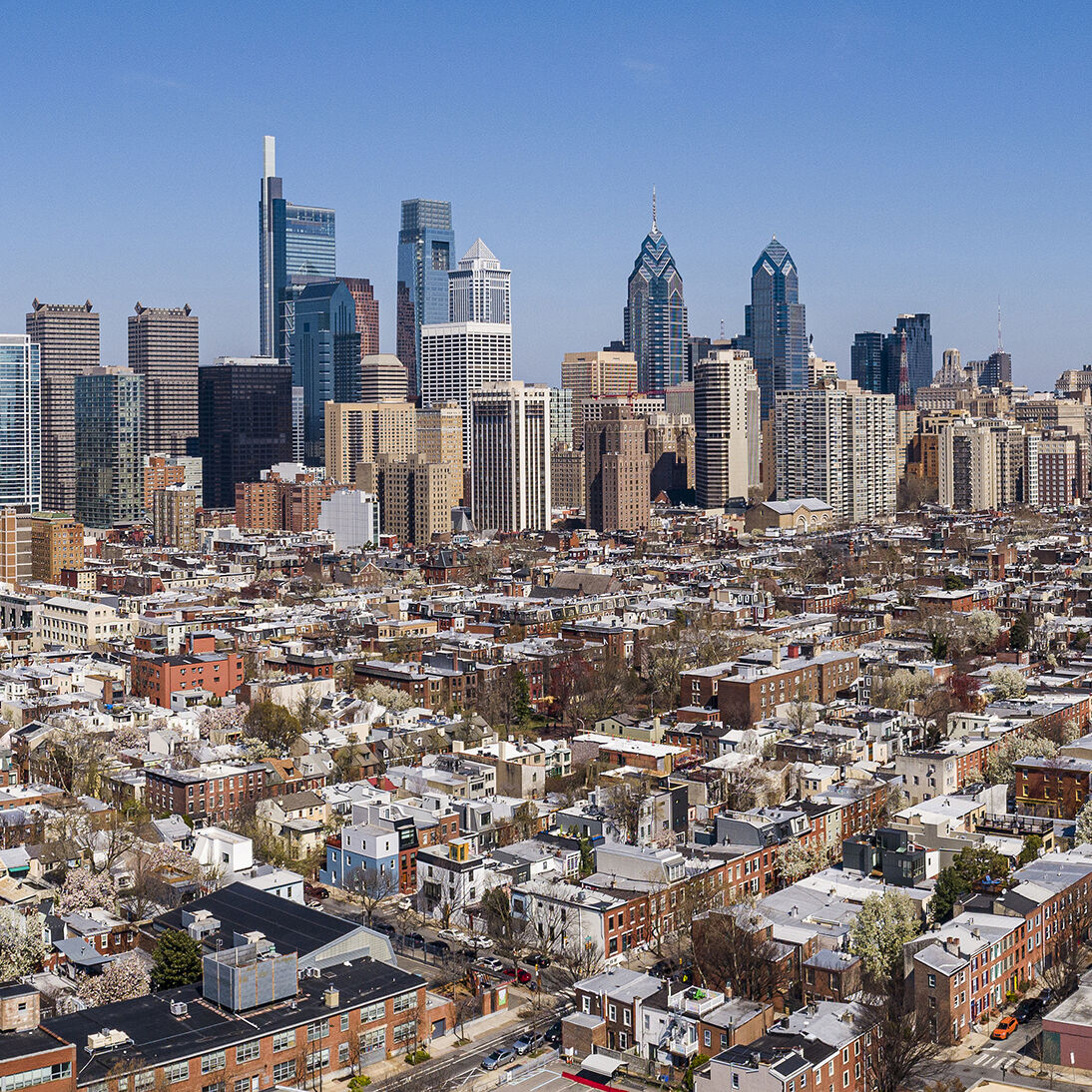 Job recovery in Philadelphia has been slow but steady during the last six months, accelerating between April and May. With local data lagging one month behind national data, we may see a bigger increase when June numbers become available. On a seasonally adjusted basis, payroll employment increased by 3,500 jobs in May to 674,800 as employers restored 39,000 of the 114,400 jobs (34%) lost between February and May 2020. As of May 2021, Philadelphia holds 90% of the jobs it had in February 2020. Recent growth has reduced unemployment slightly to 8.7%, but it is still significantly above the February 2020 rate of 5.8%.

Even though restrictions on office work were lifted in May, the percentage of office workers back at their desks remains very low among larger firms, but many smaller firms have come back more quickly. As a result, pedestrian volumes in the office district have risen slightly but lag those on Chestnut and Walnut streets. Overall pedestrian volumes in the area directly measured by Center City District (CCD) increased 7% on weekdays in June, while SEPTA ridership increased by 6%. Based on a June 16 survey, 1,416 of 1,901 first-floor retail, restaurant and service businesses within the CCD boundary were open, up from 1,371 in April 2021.

The volume of tourists and regional shoppers is steadily increasing. However, with higher educational institutions planning to reopen fully in September and major firms and performing arts organizations aiming for after Labor Day, the full restoration of vibrancy in Center City is still two months away.

Center City’s economy is interconnected. Downtown offices drive demand for retail and restaurants and attract business travelers to hotels. Colleges and universities create demand for apartments, retail and restaurants, and supply graduates who replenish the workforce, making Philadelphia a competitive business location. Arts and cultural institutions draw regional visitors and tourists, and convention attendees book hotels and restaurants. Together, these different parts of the downtown economy create an attractive setting for residents and the region’s largest employment center with 42% of Philadelphia’s jobs. Remove one or more of these interconnected components and vitality is challenged while jobs for city residents and revenues that support citywide services are curtailed.