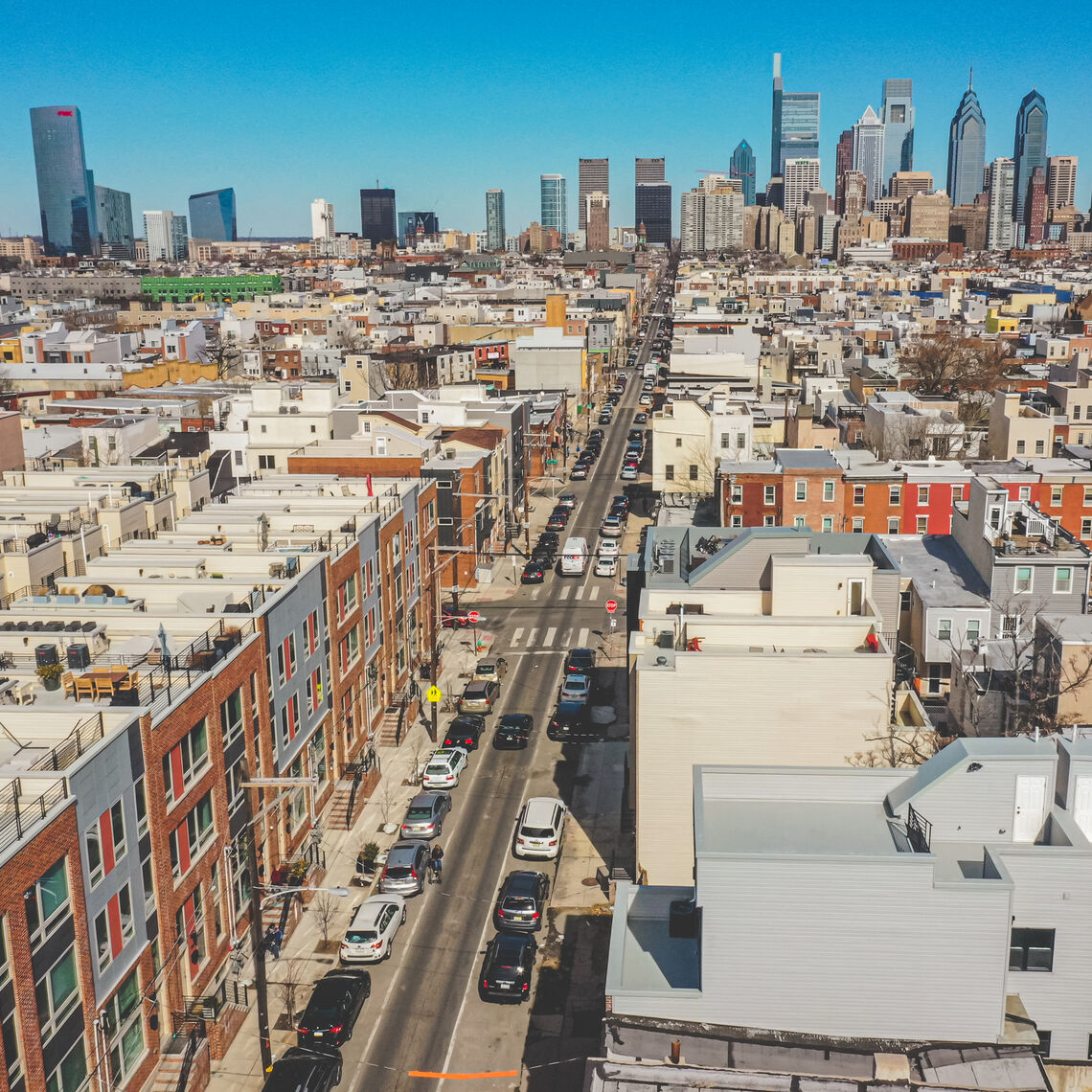 While the pandemic impaired many parts of Philadelphia’s economy, both Greater Center City and citywide housing markets showed extraordinary resilience in the last year, buoyed by historically low interest rates and continued interest in city living. Construction, sales and leasing plummeted from March to June 2020 but after local government permitted construction to resume in late spring, as the first wave of the pandemic slowed, leasing and sales quickly rebounded. In Greater Center City and immediately adjacent areas, there were more new units under construction at the end of 2020 than the end of 2019, driven by local population growth and the movement of people from other metro areas into Philadelphia.

This Center City District/Central Philadelphia Development Corporation (CCD/CPDC) report, Greater Center City Housing 2021: Building on Resiliency, documents the location for new developments, tracks sales and leasing patterns over the last decade and examines the demographic and economic trends that create the growing demand for housing in Philadelphia. The report also benchmarks Philadelphia against other northeast cities and highlights the challenge of affordability in many of Philadelphia’s lower income neighborhoods.

While the stay-at-home order left many workplaces and schools empty, it actually increased the value of homes. The report finds little evidence of wholesale flight of the middle class from Philadelphia. While international immigration closed down, Philadelphia continued to experience both local population growth, with births outnumbering deaths, and net migration from other East Coast cities. Philadelphia is emerging as an attractive alternative to other higher-priced cities in the Northeast corridor.

April 1, 2021 | The Pandemic Stimulated Rather Than Slowed the Greater Center City Housing Market, phillymag.com
April 12, 2021 | Nearly 10,000 apartments under construction in Philadelphia, with more on the way, Philadelphia Business Journal